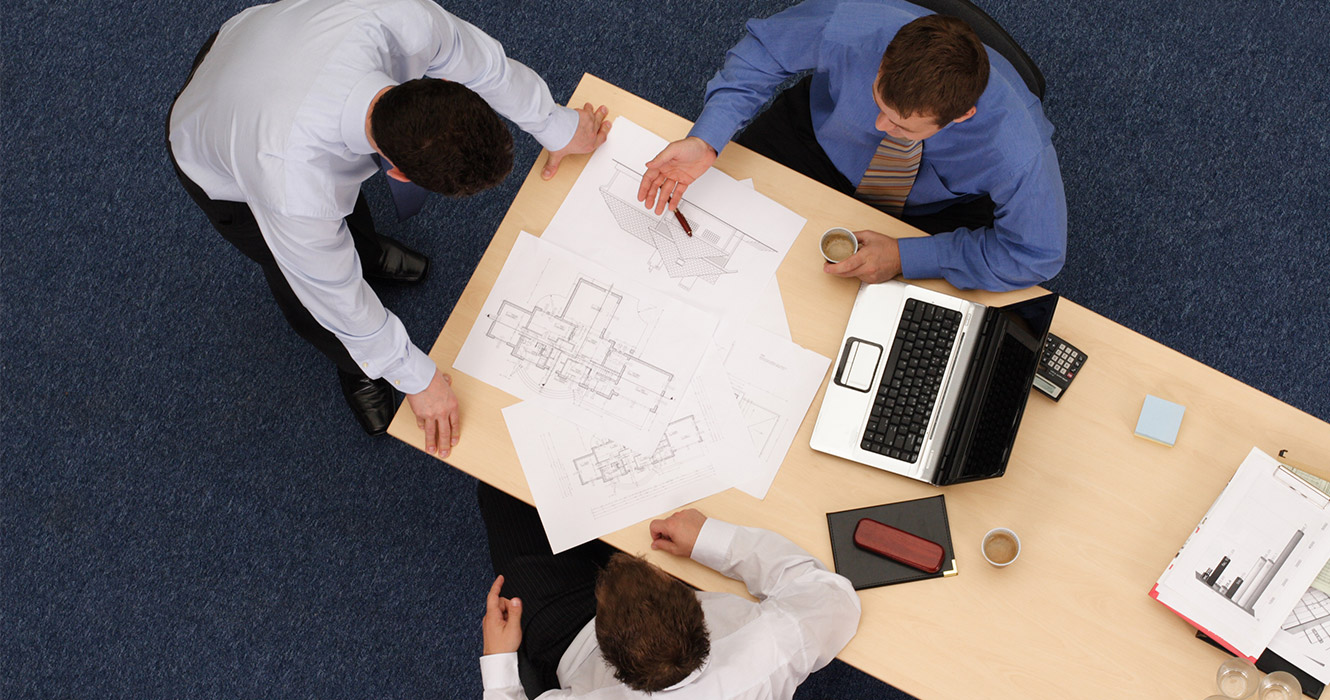 ADVANTAGES OF THE DESIGN-BUILD SYSTEM

Homeowners planning to make changes, big or small, to their properties might have a good idea of how they’d like their bathrooms, kitchens or basements to look, but they may have a hard time finding a designer and a builder to help realize their visions. To avoid a potential disconnect between the designer and the builder, it’s better to opt for a Design/Build company in Loudoun County.

Everyone’s on the Same Page at the Same Time

The concept of Design/Build is simple: one company manages your entire project from the initial design phase all the way through to a completed project. Homeowners love Design/Build because it eliminates the hassles associated with building and remodeling projects. When the design and build processes are separated, things can get very messy. For example, many architects & designers design something based on what they think you want, but without much regard for how their design choices affect the project’s cost.

Design/Build has other advantages. When you hire a company that understands both Design and Build, you’ll have a much better grasp of how design choices affect the “real world” results of the build process. The whole process will be quicker and you’ll avoid common pitfalls that derail projects. When you let a design build company in Loudoun County work on your home, the end result is a seamless and unencumbered marvel. With the traditional designer builder model, there’s the possibility of something falling through the cracks.

Save Time (And Money)

With a single Design/Build company, your remodel is likely to be completed in a timely manner. You may not be aware of just how many steps and timelines there are in the design process, but you might become familiar with them when working with multiple companies. Companies that specialize in both designing and building are often more adaptive and responsive than two or more companies working together on a single project. Give yourself time to ask questions and think about your options without feeling pressured by the clock. Craftsman Construction is a Design/Build company in Loudoun County, that’s here to eliminate the stress that often accompanies the designing and building aspects of your home remodel. For more info, call 540-908-2030.